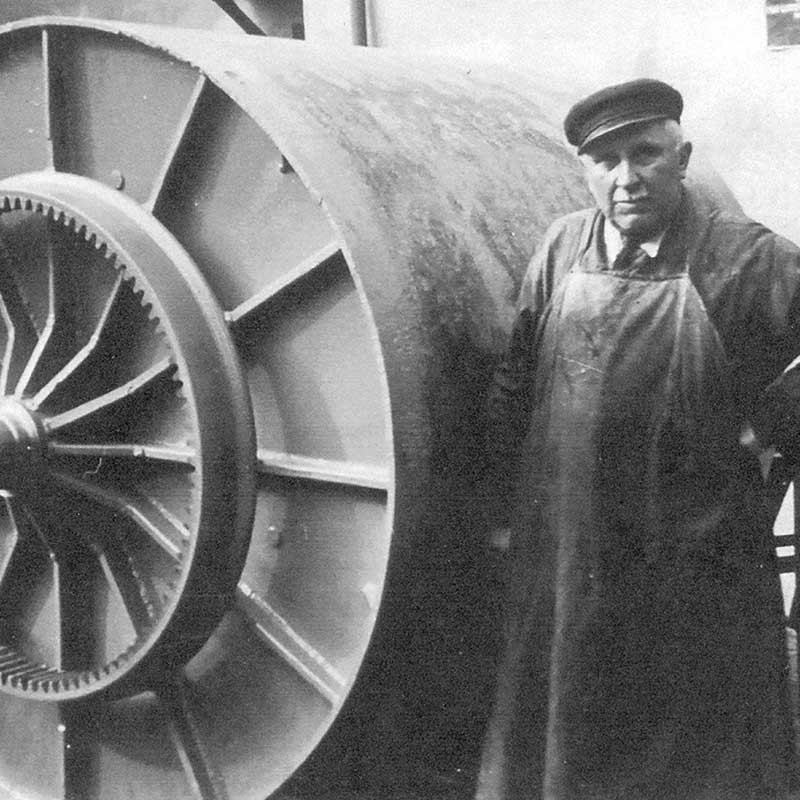 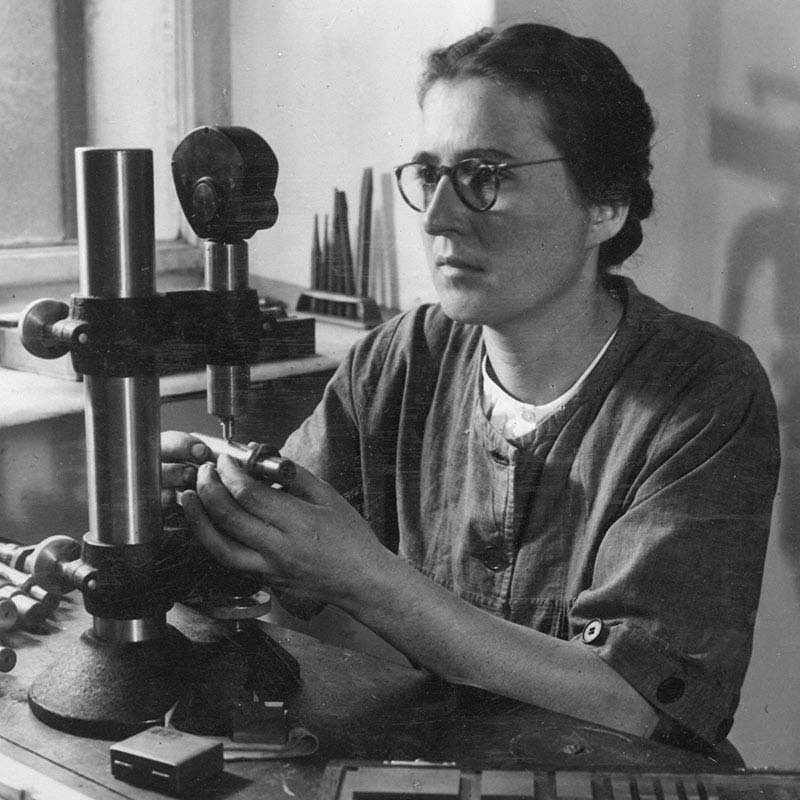 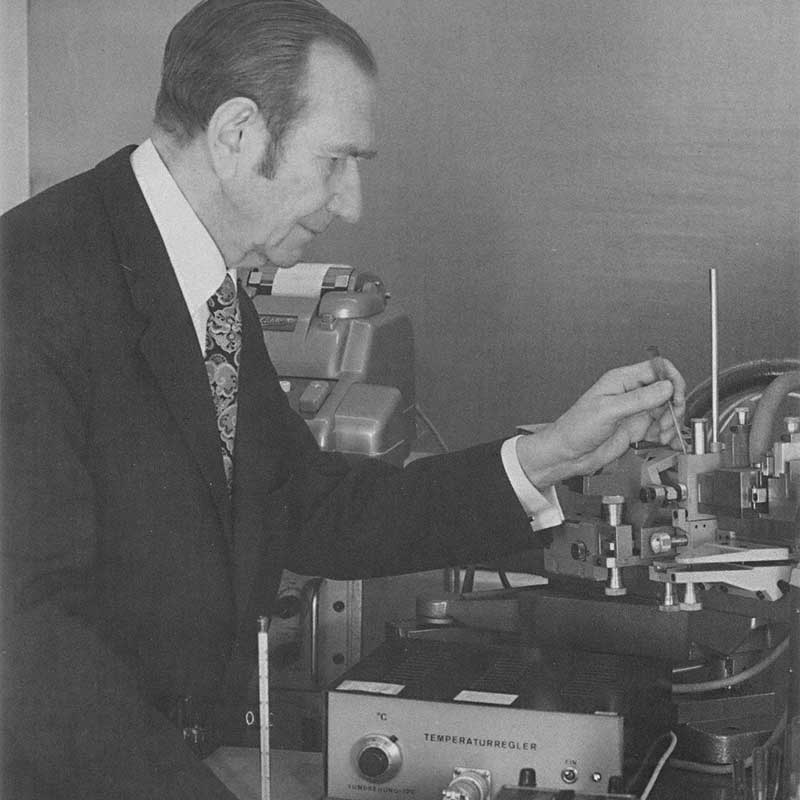 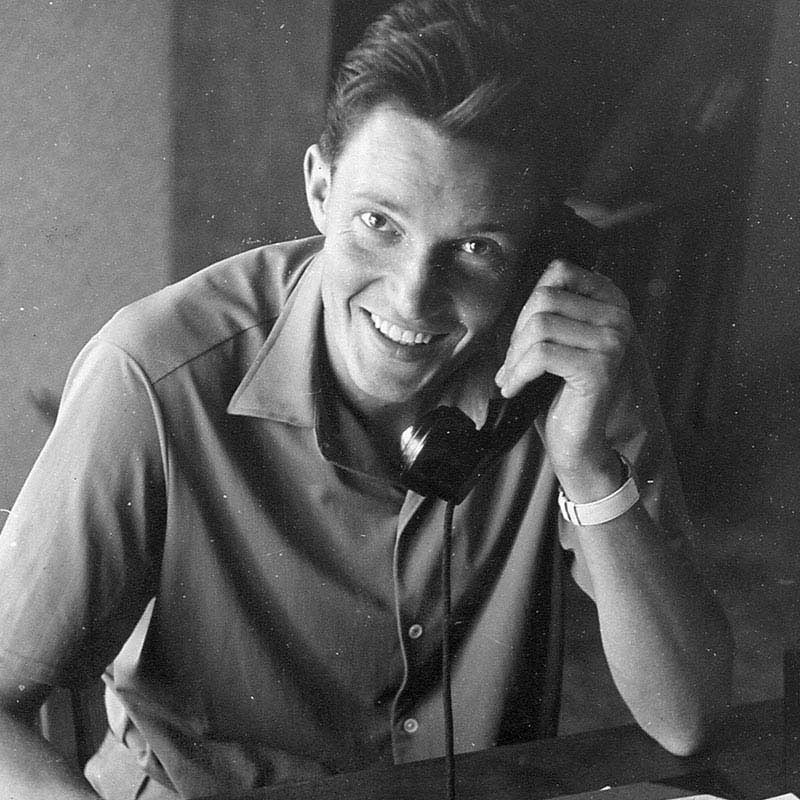 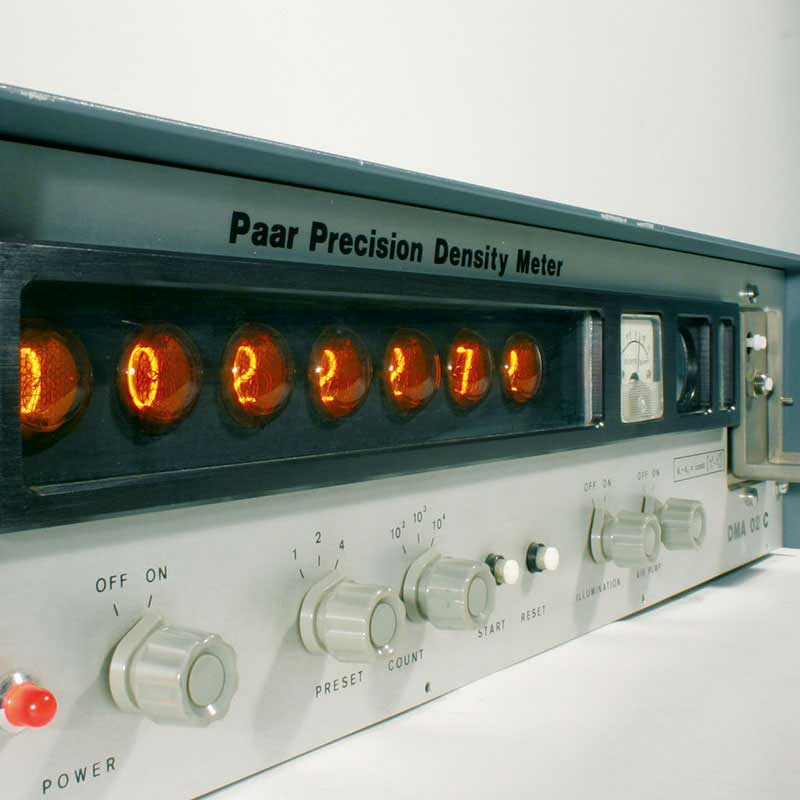 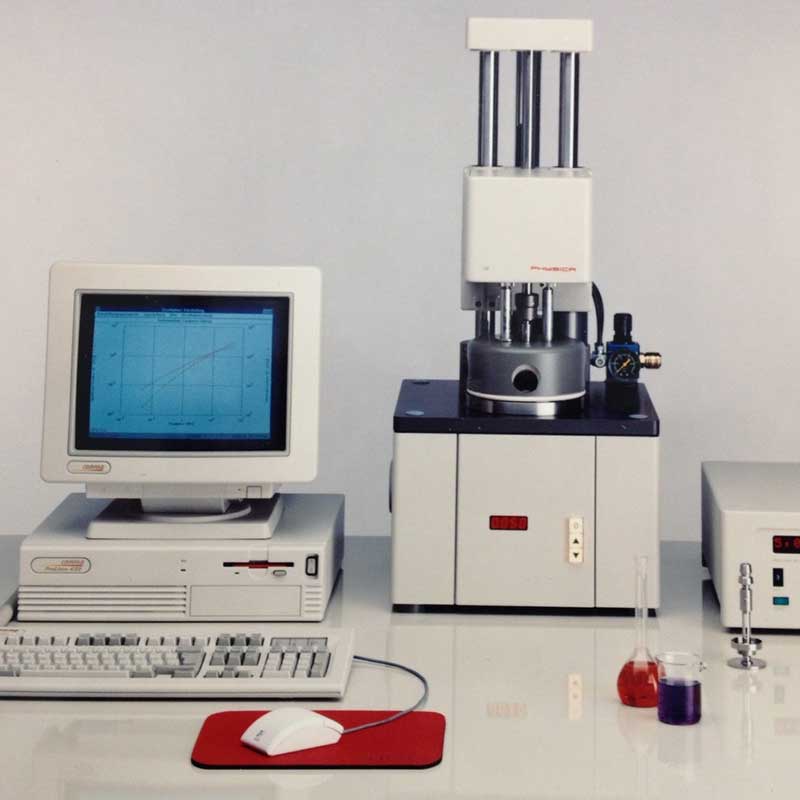 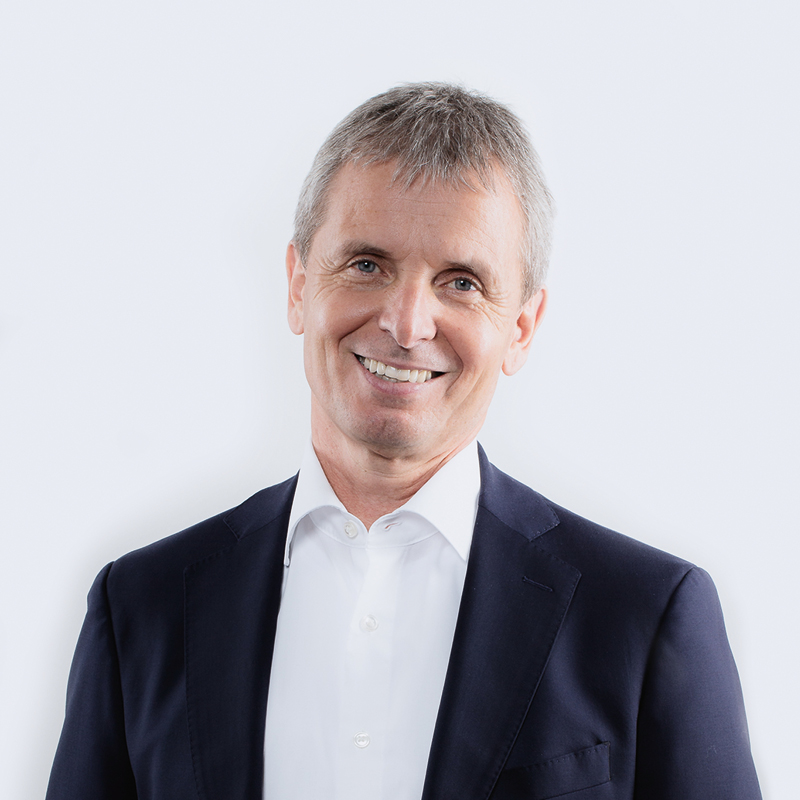 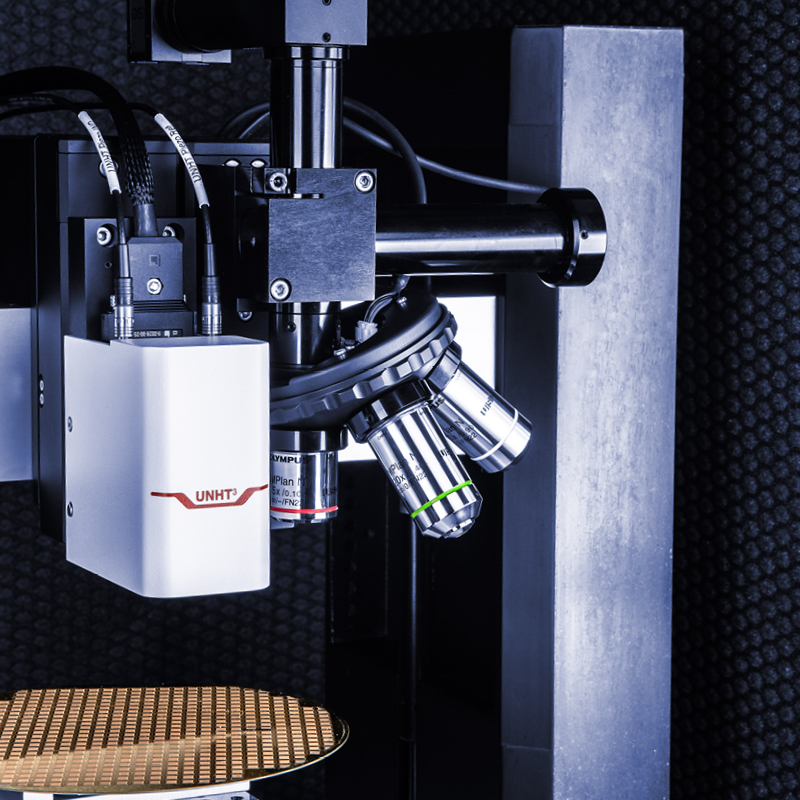 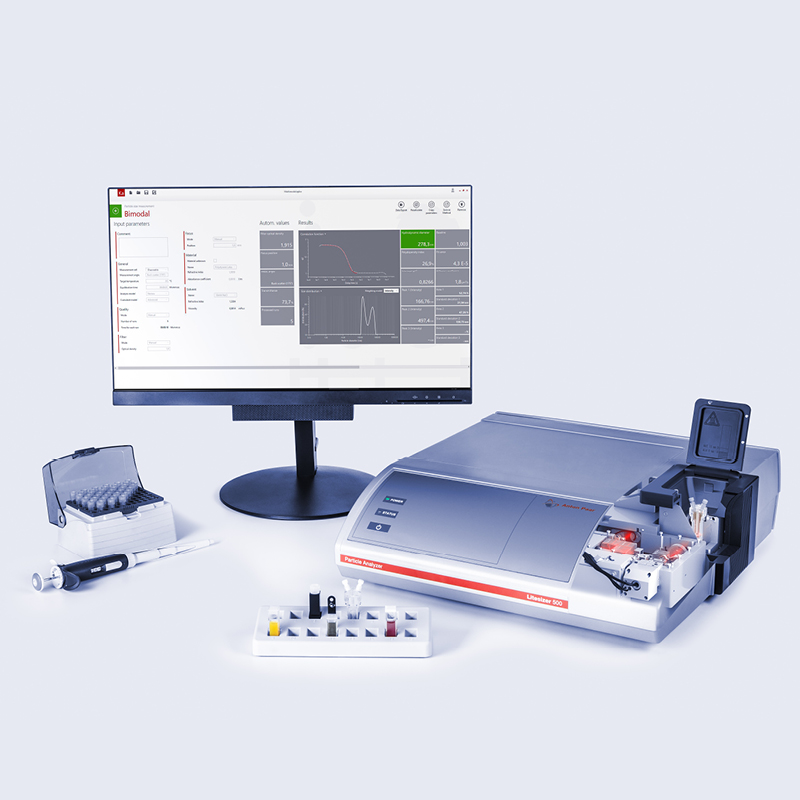 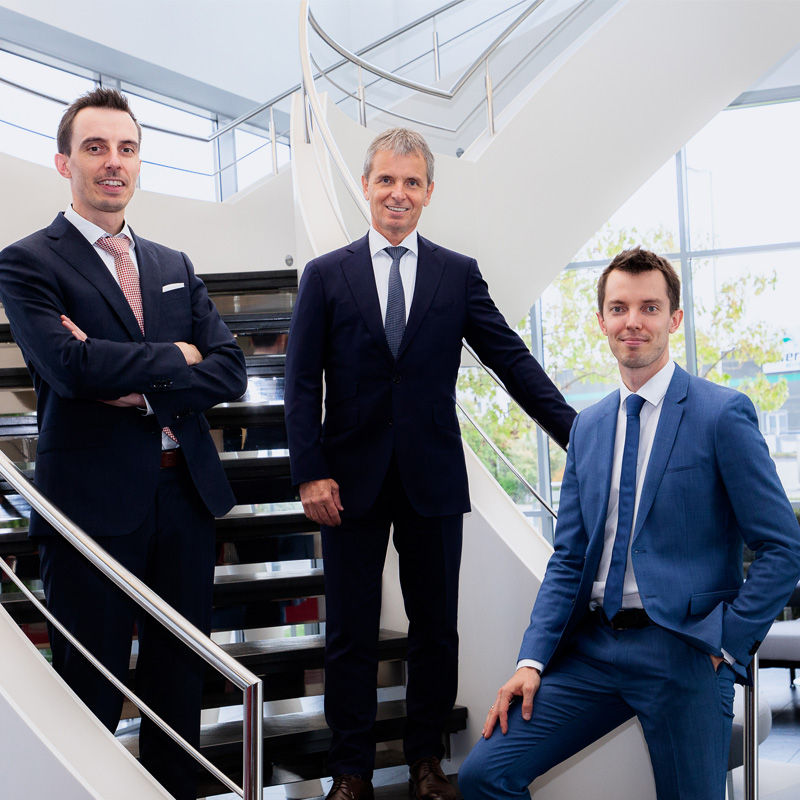 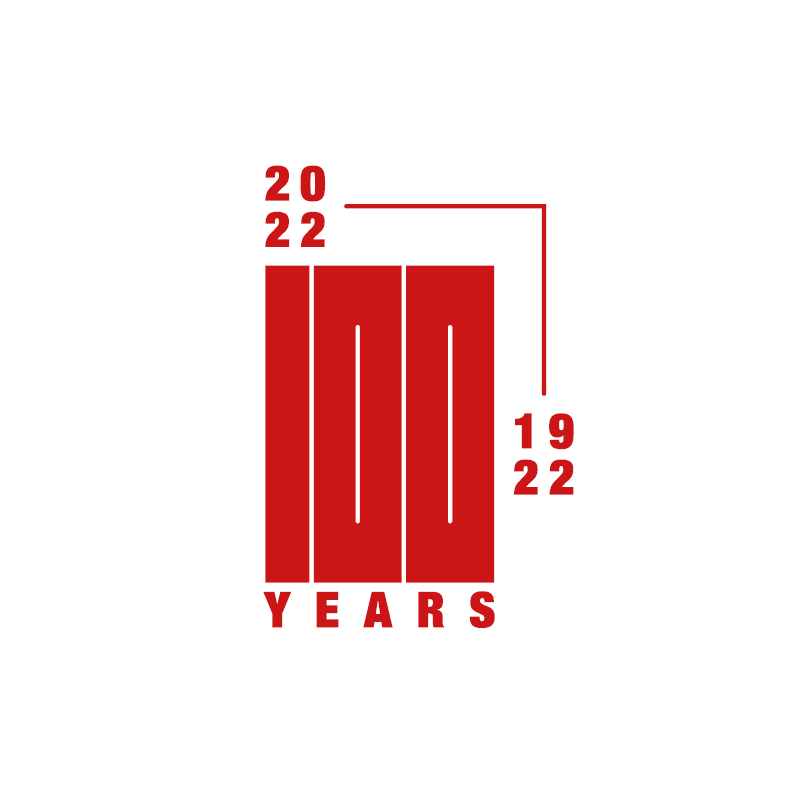 Einstein: What If? Part 3

What if Albert Einstein could have used an XRDynamic X-ray diffractometer?

Einstein: What If? Part 3

In 1905, Einstein proposed that light and radiation were composed of quanta. These discrete portions of light were later called photons. But Max Planck, who had discovered that energy is exchanged between matter and radiation in such quanta in 1900, disagreed with him.

If he had had access to an X-ray diffractometer, could he have convinced physicists like Planck that light quanta existed immediately?

Einstein: What If? Part 2

What if Albert Einstein would have had a Litesizer particle size analyzer back in his day? Could he have convinced his era’s physicists that atoms and molecules existed?

Einstein: What If? Part 2

In 1905, Einstein theorized the thermal motion of molecules suspended in liquids, something that’s also called "Brownian motion." He argued that it might also be possible to accurately determine the size of molecules based on this thermal motion. Over 100 years later, this is the principle that our Litesizer uses today.

It took another 10 to 20 years and the development of quantum mechanics before the atomic structure of matter was generally accepted.

Einstein: What If? Part 1

What if Albert Einstein already had an SVM or a Lovis viscometer back then? Would he have determined the Avogadros Constant right the first time?

Einstein: What If? Part 1

For his dissertation back in 1905, Albert Einstein estimated the size of the sucrose molecule and the value of Avogadros Constant from measurements of the diffusion constant of sucrose in aqueous solutions.

His calculations, though, were just a bit off.

He actually estimated the Avogadros Constant – the number of molecules or atoms per mole of a substance – to be about 30 % smaller than it actually is.

What if Albert Einstein already had an SVM or a Lovis viscometer back then? Would he have determined the Avogadros Constant right the first time?

In 1911, Einstein, after he fixed his calculation error and learned of more accurate viscosity values, published a corrected version of his original estimate, which came pretty close today’s value of the Avogadros Constant.

Learn more about quick and easy viscosity determination with the SVM Series and Lovis 2000 M/ME here.